I used to look down on people who chose to study abroad in places like London or Sydney.

“What could you possibly learn when you study in an English speaking country?” I thought to myself. I saw living abroad as a way to immerse myself into a different culture, not a to live the same life I had in the States but with accents. So I spent nearly a year in Rome trying, but ultimately failing, to master the Italian language and two years in Korea fumbling over every sound that came out of my mouth while discovering a cuisine and lifestyle that were entirely foreign to me.

And then I became a huge hypocrite and moved to London. 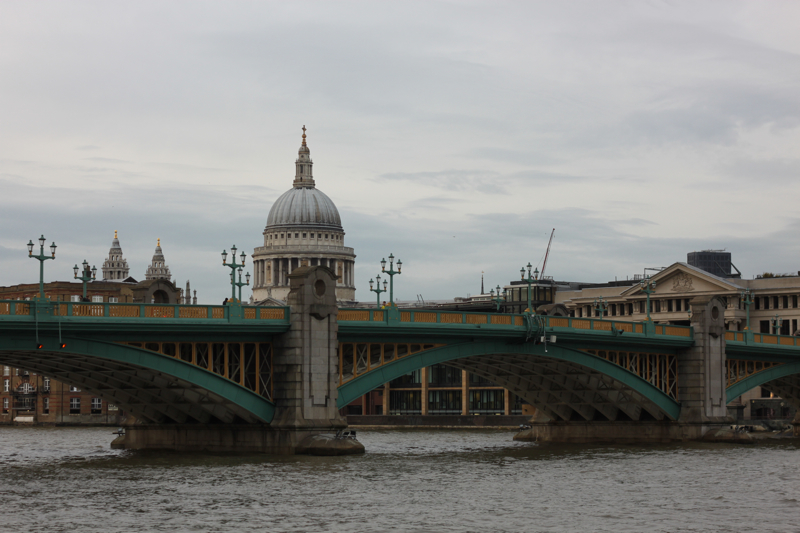 At this point in my life it became less about living abroad and learning another language and being immersed in another culture and more about actually being able to live and study and maybe one day have a career. I knew I wanted to get a Master’s degree and since English is the only language I can really speak, my choices were somewhat limited.

On most days London doesn’t feel all that foreign. I can easily converse with shopkeepers and servers. I can read menus. I understand when they make announcements about why the District Line is inevitably stopped once again in the middle of a tunnel. I can get good burgers and beer, two things that were seriously lacking in Asia. Being an expat in an English speaking country doesn’t only make day to day life easier, it also makes it easier to understand and learn about the culture of my new home. 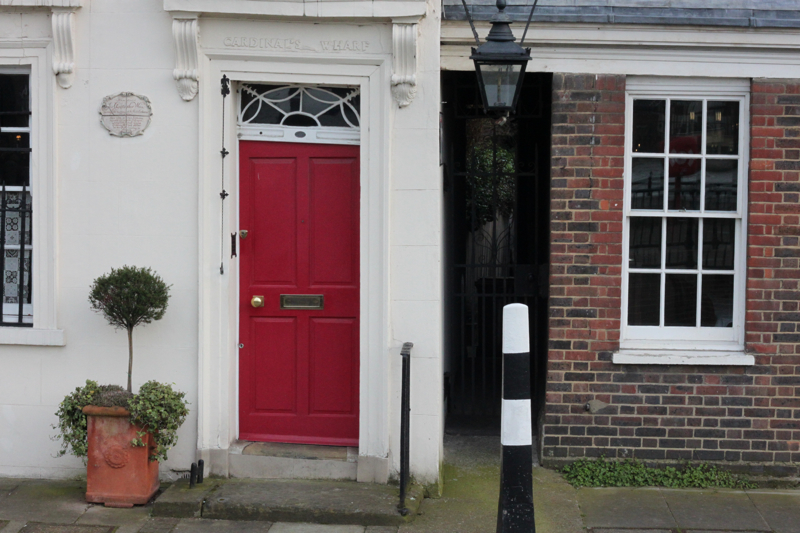 There are many surface level similarities between American and English culture, but if you look past these and the common language, there’s actually a strong British culture that is much different than the US. 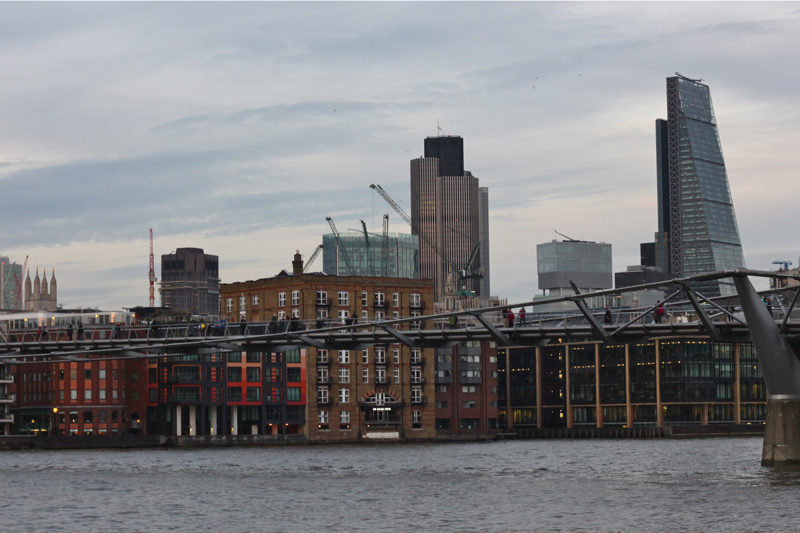 I’ve been able to learn about the different areas of England and the stereotypes about the people, good or bad, who come from them. My friends have taught me about English history and because I can read blogs and social media posts I’ve been able to discover places like Netil Market and Brixton Village, two of my favorite places in London. I can recognize different English accents, even if I can’t understand what people are saying in them. I’ve learned to never, ever look anyone in the eye on the tube and that English people are the reigning champions of both sarcasm and passive aggressiveness. I’ve discovered that pubs aren’t a place to get drunk. They are also a community gathering place. And one that will be very crowded and loud during a rugby match of all things.

Oh, and if you think there are no differences in language try shouting “my pants are soaking wet” after a friend spills a glass of wine in your lap at pub. 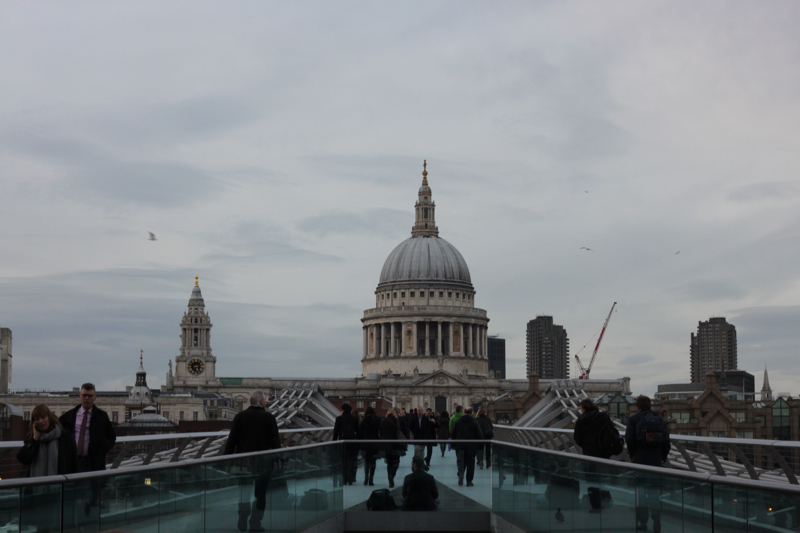 Life as an American expat in London isn’t incredibly difficult. There’s never been a time where I tell the taxi driver my destination and end up in a completely different part of the city with no way to explain where I actually need to be. I can walk around, and until I open my mouth, not automatically be labeled “foreigner”. 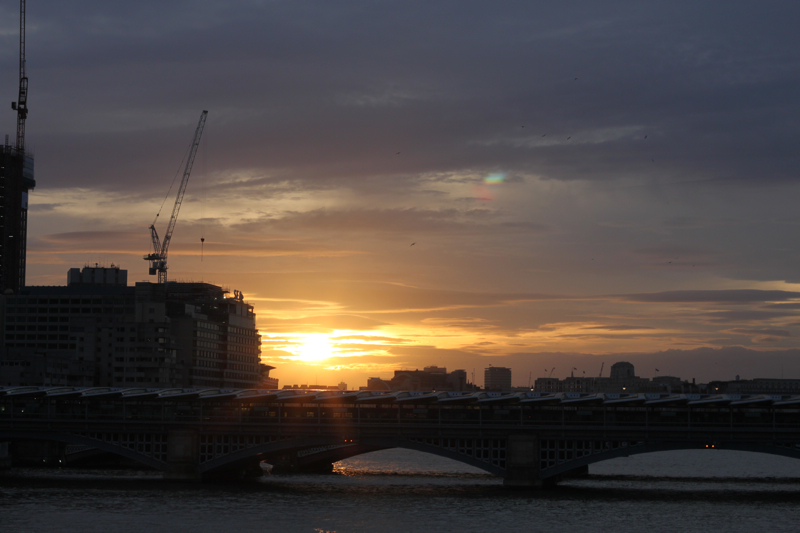 As an American I find London to be pleasantly foreign. There are enough differences- culturally, architecturally, culinarily- that give me that warm, fuzzy “I’m living in a different country” feeling and allow me to feel like I’m learning and being challenged. But at the same time I feel like I can live life here. That I can contribute to society and be accepted as more than just a foreigner or expat.