Home > Thoughts > A Tale of The Internet, Friends, and Travel

A few months ago I booked a flight to Madrid to spend a weekend with three near complete strangers from the Internet. I’d met Ashley for a few hours at a Japanese restaurant a couple of years before, but I knew Jessica and Julika only through their blogs.

No one I told about this weekend away blatantly said anything, but I’m pretty sure a lot of them thought I was nuts. Not only was I going to meet strangers from the Internet, but I was agreeing to sleep in the same apartment as them for an entire weekend. 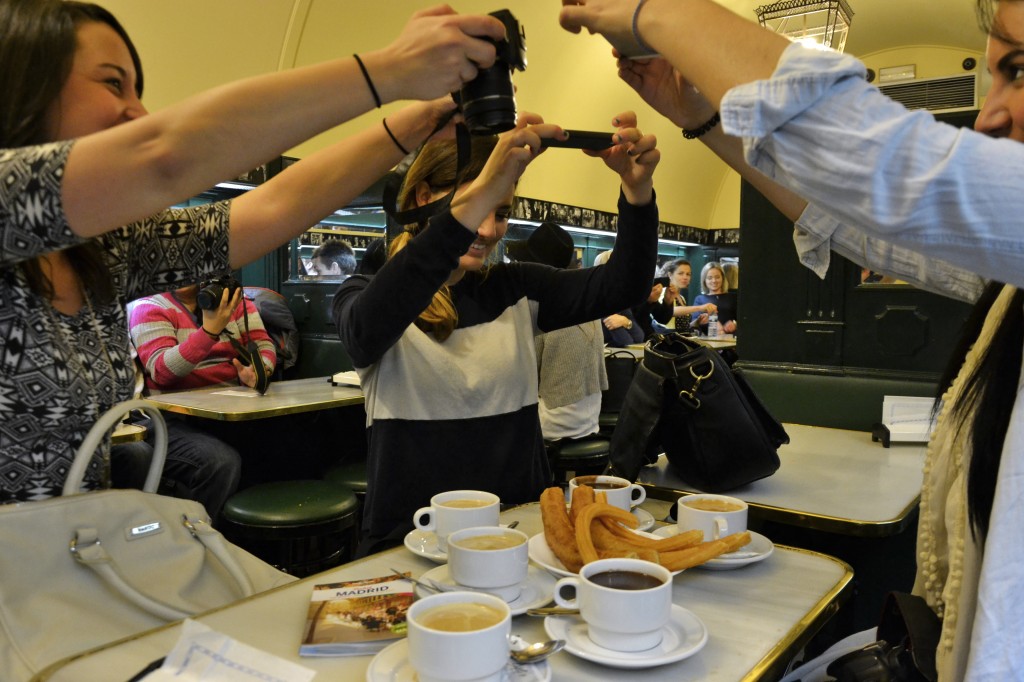 I figured they weren’t murderers, as working extremely hard on a blog for a couple of years in order to find some girls to murder seemed liked too much effort. And I really didn’t think they would be complete weirdos, as I follow their blogs, Instagrams, Twitters and they all seemed like normal, fun people.

Plus, I don’t really find the idea of Internet friends that strange.

My history with the Internet and online friends goes back a long way. To understand this story you will need to know that as a child I was very nerdy and very shy. I had a group of friends that I would run around the neighborhood with, but I preferred to read books or look up things on our Encarta CD encyclopedia.

Then we got the Internet and I was introduced to an entirely new world of nerdiness. At this time I was probably around nine or ten and I was completely obsessed with Thoroughbred horse racing. (I’m pretty sure I was one of very few pre-teens with a crush on D. Wayne Lucas.) I don’t know how but I stumbled upon a horse racing sim game. The gist was that different people owned horses and they would enter these horses into races and competitions. I “bought” my first horse, a bay colt named Hard Copy, and was soon creating Geocities website (with a yellow background and white writing, naturally) for my horse farm. Though I never met any of the people behind these horses (they were all much older than me), this was my first sense of having friends online.

In middle school I spent most of my online time creating even more unattractive Geocities websites based on my other strange obsessions, like Tara Lipinski and obscure NHL hockey players.

Then, in high school, I found LiveJournal. I am forever thankful that I had enough good sense as a teenager to keep this thing password protected because, oh my, it is painful to read. I actively wrote on LJ (what the cool kids called it) for longer than I care to admit, but through it I discovered a community of people with similar interests and, honestly, similar issues.

Around 2008 I moved on to the newest blogging platform- Tumblr. Through recounting tales of my study abroad travels and reblogging photos of places I want to go and stupid inspiration quotes, I became connected to a lot of seriously awesome people. People I’ve kept in touch with for 5 years. In fact, one of my good friends in London is someone I met from Tumblr.

To me the Internet is not a place full of weirdos and creeps (well, I guess it kind of is that too), it’s a way to connect people who wouldn’t have normally found each other. And I think that is kind of awesome. Sheryll and I were both teaching in Korea at the same time, but would never have met if it weren’t for blogging. Now she’s one of my best friends and I’m forever thankful for that Korea blogger meetup in Hongdae and our mutual love for day drinking.

So no, going to Madrid to stay the weekend with a bunch of Internet strangers didn’t seem nuts to me. It sounded pretty damn cool.

And you know what?

It was more than pretty damn cool. 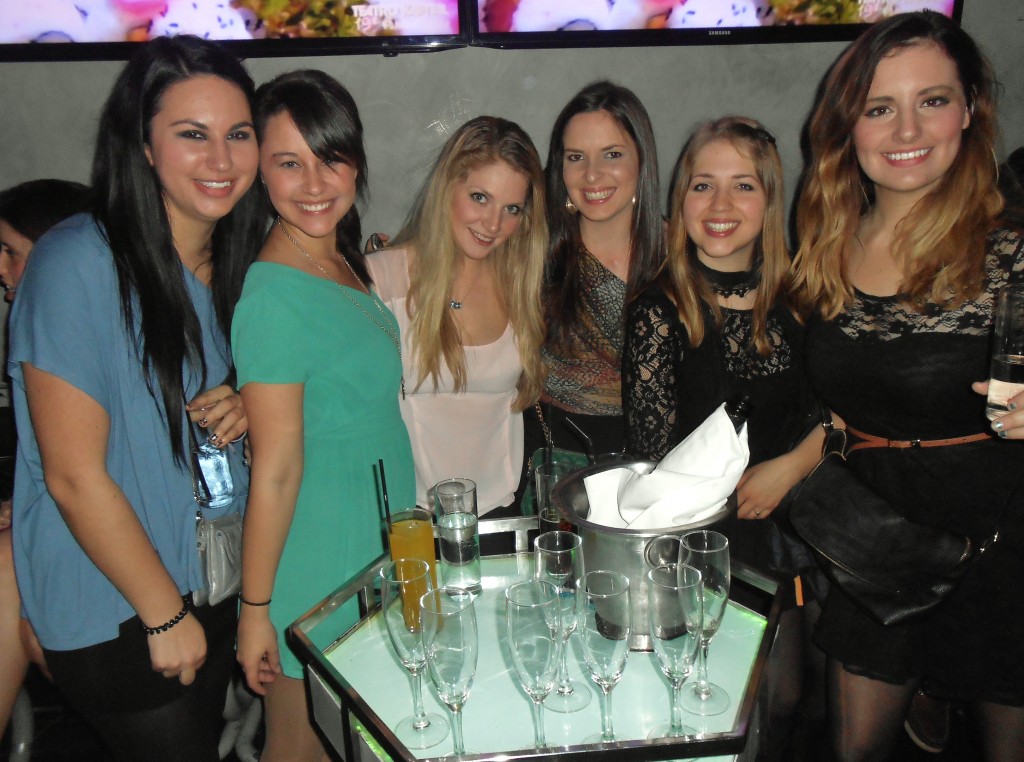 From the moment I stepped through the front door of our GowithOh apartment, I knew there wouldn’t be any awkwardness, weirdness, or wanting to make a run for it. There wasn’t even any of that getting to know you small talk- we launched straight into travel missteps, photography tips, and bad breakup stories. 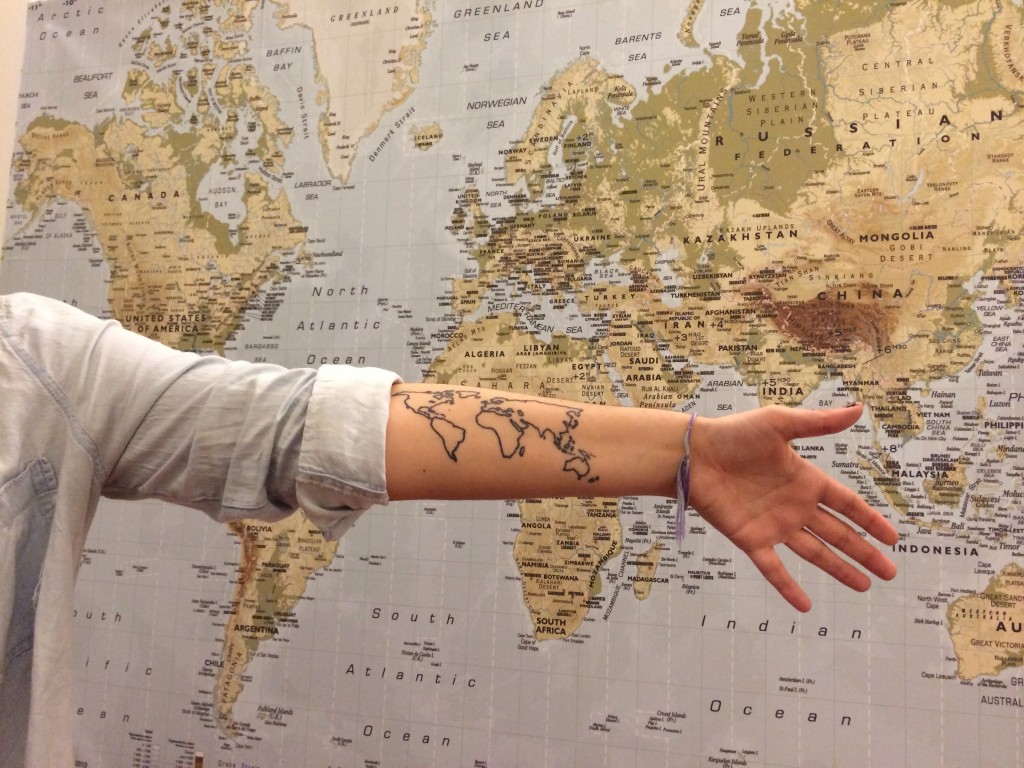 Our apartment matched my tattoo!

We spent the next 48 hours doing a lot of talking and even more laughing while Jessica showed us around Madrid, while we ate with Madrid Food Tour, and while we danced until the wee hours of the morning. When I said goodbye to Jessica, Julika, and Ashley (and our wonderful travel themed apartment) two days later I was legitimately sad to leave. 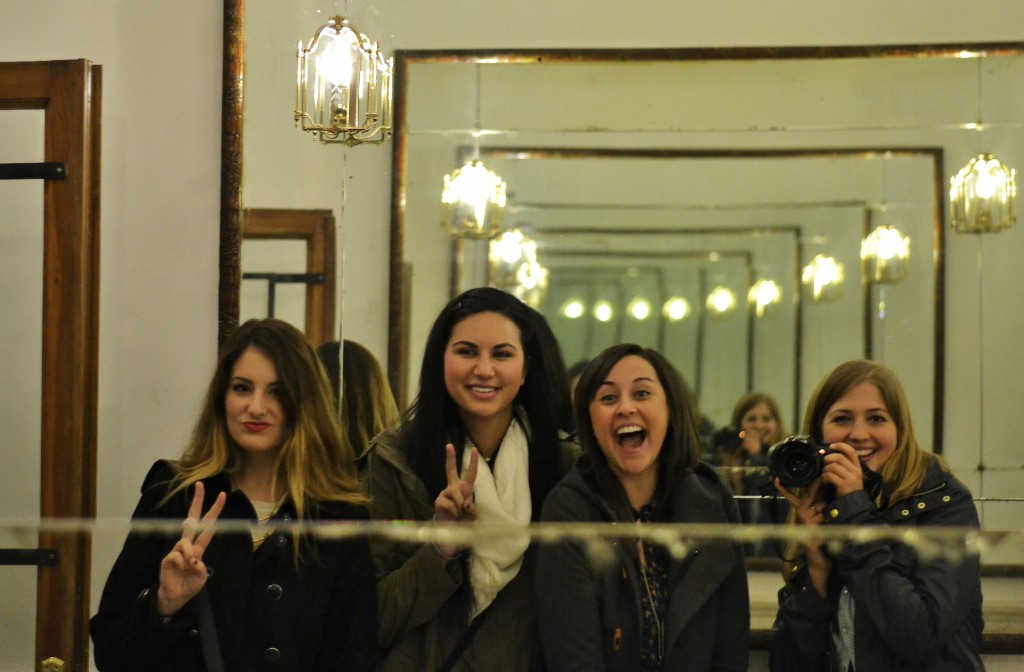 While I have a lot more to say about Madrid in the coming weeks, one of the best takeaways from that weekend was the new friendships.

And what do I have to thank for it?

The Internet, of course.

Do you have “Internet friends”?