I used to think resolutions for the new year were kind of corny.

“Why wait until a new year to change something about yourself?,” I’d think.

Last year I hesitantly made some resolutions, mostly just so I’d have something to post on this blog, thinking I’d forget about most of them in a week or so. While some were never thought about again, I actually accomplished many of the things I set out to and thought about them throughout the year.

This year I’m setting myself even more goals. Goals that are concrete and attainable, a lot of which have to do with professional development. I’ve decided I think it’s nice to have something to work toward. And in a way it’s kind of like setting up a plan for the following year. I have something to follow, a way to guide decisions and make myself happier and more productive.

I’m posting these here, again, to hold myself even more accountable. Especially since I’m first going recap how successful I was last year…

I definitely achieved this one! With a two week trip around Central Europe, a few weekend breaks to the continent, and a week in both Greece and Portugal, I managed to visit 10 countries in 2014. In January I never expected to travel that much, but if this year has taught me anything, it’s that I really can’t sit still even if I try really hard to. 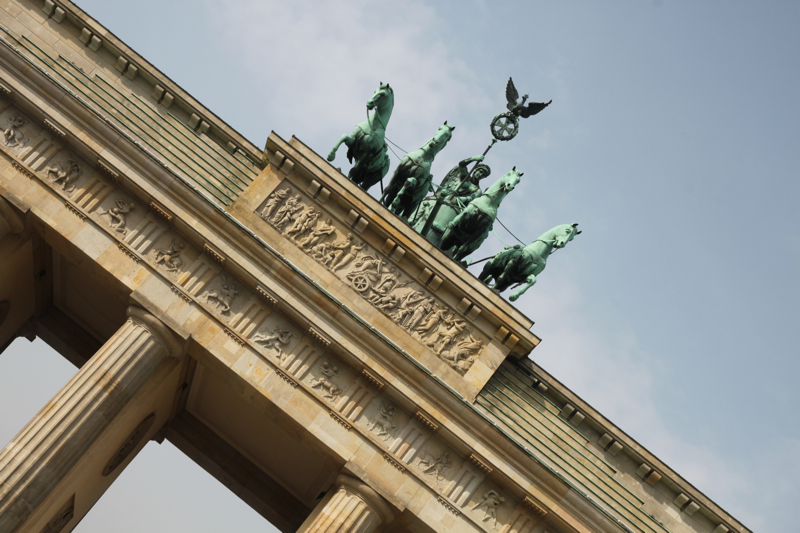 This was kind of a half achievement. I did really well at times, cooking non-stop for a week or so, and then I’d fall back off the wagon and eat takeout or canned soup for every meal. But, I did find some recipes I love AND cooked an entire Christmas Eve dinner last week so I’m not writing this off entirely as a fail. I hope to continue cooking more and more every year.

Get the most out of London

I think I did a fairly good job at this, financial situation considered. Having a few friends come visit in 2014 definitely helped me tick off some boxes, and I can say that I feel happy with the amount of things I saw, did, and ate in London this year. Of course, the problem with a city like London is that you never truly feel like you saw or did enough because there’s always something new and exciting happening. I don’t think I’ll ever be done with London, but I’m glad for the experiences I had when I called that city home.

Achieved! I started working at a coffee shop two days after I moved back to Louisville (how’s that for being proactive?!) and in October I began an internship in social media and content marketing at a digital advertising agency. Funny enough, at the beginning of the year I thought this would be the most difficult resolution. While adjusting to coming into an office 5 days a week has been kind of a challenge, the actual finding a job part was surprisingly easy.

This will always be a work in progress for me, I’ve decided. I definitely did a lot better this year, but there are still fall victim to my brain constantly overworking itself. Now that I’m aware this is a problem for me, I’m able to at least stop myself more when I get back into this habit.

I’ve barely left Louisville since I moved here at the beginning of September and to be honest, it’s made me feel a bit trapped. Next year, though, I plan to go somewhere every month. It doesn’t have to be somewhere new or far away, but it has to be somewhere not in the state of Kentucky. I already have flights booked for Chicago and San Diego in January and February, and I have Nashville and Asheville on the docket for warmer months.

I’ve made some money and had the chance to work with a few brands through this blog, but I’d like 2015 to be a real growth year for Farsickness. It’s going to take some work but with a lot more effort put into SEO and social media, I hope to increase my traffic and following in order to partner with brands I love and have more awesome content for this blog. In February I’m launching Global Beer Guide, a site dedicated to beer around the world. I’m really excited to be working with some great contributors and combining my two loves. I hope that by the end of 2015 GBG will be the go-to resource for beer loving travelers.

Logo for my new baby.

Build a bigger freelance client base

Somewhat relatedly, I’d like to writer for other outlets. This year I wrote a few things for HostelBookers and it was exciting to see my writing out there being seen by tons of people. I’m going to be pitching like crazy over the next couple of months with the goal of getting some long term freelance clients.

Because my great-grandparents were born in Sicily (and didn’t become American citizens until after my grandma was born) and Italy believes citizenship is acquired through blood, I can become an Italian citizen! I’ve known this for quite a few years but laziness, money, and not being in the US have gotten in the way of me actually taking on this arduous process. This year, though, is the year I will become an Italian citizen. Or at the very least, submit all my documents as I have zero control over Italian bureaucracy, which is notoriously slow. Hopefully by the end of 2015, or early 2016, I will have an Italian passport! 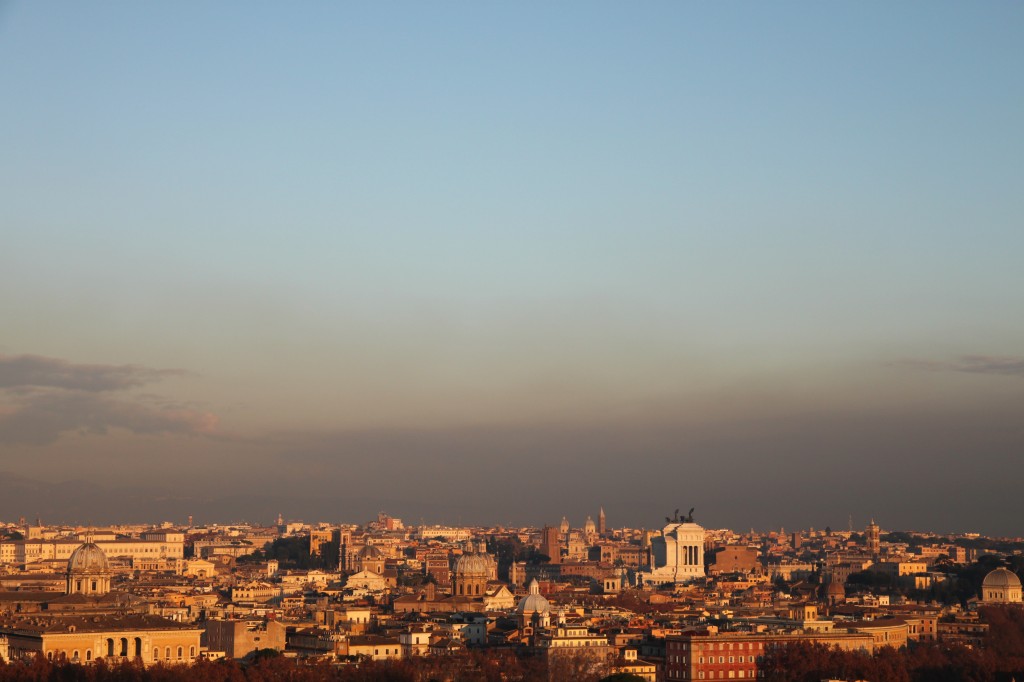 And then I will move here and eat suppli everyday until I die.

I’ve had my DSLR for over 4 years now and I still shoot on aperture mode. I want to get myself used to shooting in manual. I also want to practice more with my 50 mm lens and improve my framing and angles. Oh, and finally download Lightroom and shoot in RAW so I can do much better post-processing. There’s obviously a lot of work to be done here!

Take more photos of myself

This might seem vain, but I was looking for photos of myself for a project last week and I realize I have very few and it made me sad. Yes, I have memories from all my travels but I’d love to have more photos of myself experiencing these things. This year I am getting over the hangups I have about asking people for photos, becoming a better selfie taker, and learning to not be concerned about my appearance so much. 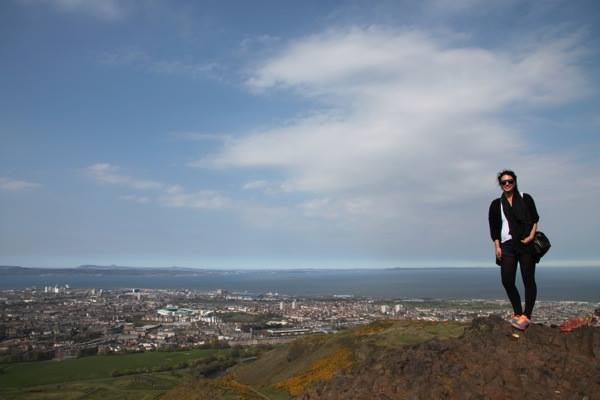 I’d like to shift beer from being only a passion to part of my profession and I want people to know that I know my stuff. The Cicerone Certification Program exists to do just that. They offer 3 levels of certifications to beer professionals- Certified Beer Sever, Certified Cicerone, and Master Cicerone- each showing you have knowledge of all aspects of beer. The first level, Certified Beer Server, is a 60 minute online exam that I know I can take and pass this year. To become a Certified Cicerone you must pass both a written and tasting test and it involves months of studying, something I hope to get started on this year.

Get healthier and stronger

This is the most cliche resolution ever. I know. But I really need to get my ass in gear and go to the gym more than once a quarter. I want to be healthy and strong. I want to have more energy. I want to climb mountains and learn to surf and do all the things where having some cardiovascular endurance and muscle tone is needed and not want to cry.

What are your resolutions for 2015?