This week’s Snapshot Sunday comes from Louisville, Kentucky. My parents moved to Louisville a little over 3 years ago so it has become my base when I go back to the United States. I was less than thrilled when my parents decided to move south, but over the years Louisville has started to win me over. The ‘most southern city in the north and most northern city in the south’ has a fantastic restaurant scene, is home to the most exciting two minutes in sports, and is a big proponent if small and independent businesses. And for a small city, it is a pretty nice skyline! 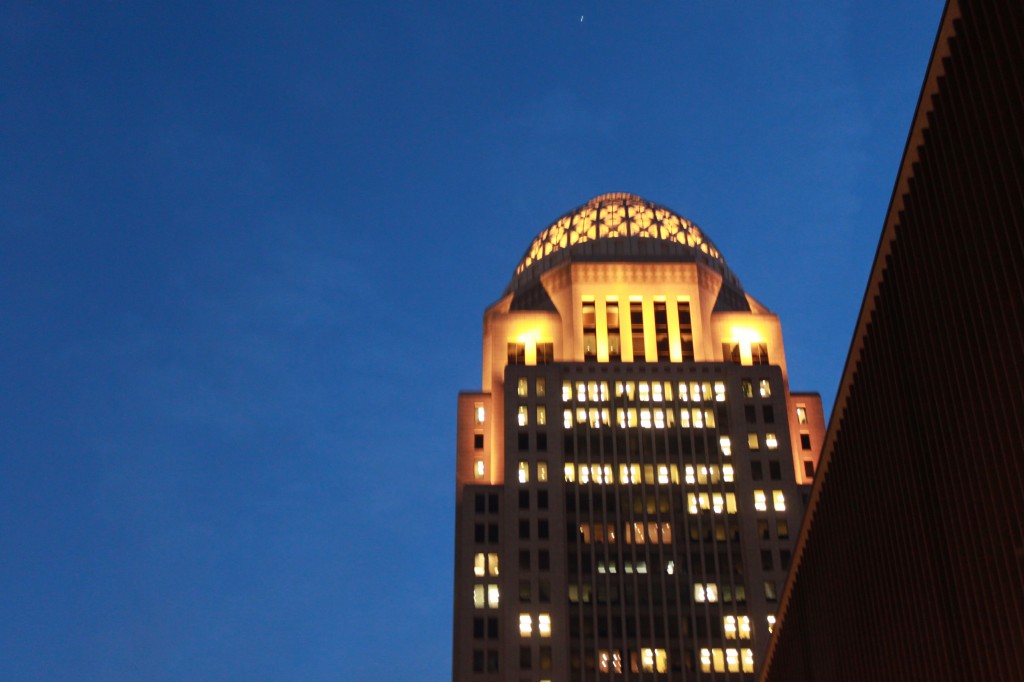